WeWork going meat free and so are we!


After the recent news about WeWork going meat-free across all office spaces, we decided to show our support by putting together a list of the best vegan and vegetarian option that you can find at WeWork offices.

The reason for the brand’s drastic change was to reduce the individual impact that each person would have on the environment. There are more than 253,000 members using the WeWork office spaces in 22 countries across the United States, Europe, Asia and Latin America, so you can imagine the impact they could have by themselves. We all consume a lot of meat on a daily basis so a small movement from a big company like WeWork can resolve the food issue worldwide. As Tesco's says 'every little helps'!

According to Reuters WeWork estimated the ban would save 16.7 billion gallons (63.2 billion litres) of water, 445 million pounds (202 million kg) of carbon dioxide emissions, and more than 15 million animals by 2023. It is a lot of numbers, we know! But the point is that what WeWork have decided to do will hopefully have a great impact on the world's eating habits.

WeWork will no longer expense any meat product from staffs’ receipts. By taking on this movement the company is hoping that will be followed by other big corporations around the world. Their ban would cover red meat, poultry, and pork. WeWork has said that they will, of course, still allow staff to bring their home meals which may consume meat.

So if you can't go a day without meat (like most of us), you are fine but if you want to join the healthy meatless trend then you are in luck.

This amazing movement has inspired us to share some of our top picks of environmentally friendly and meat-free Food Trucks that can be found across some of the WeWork spaces. 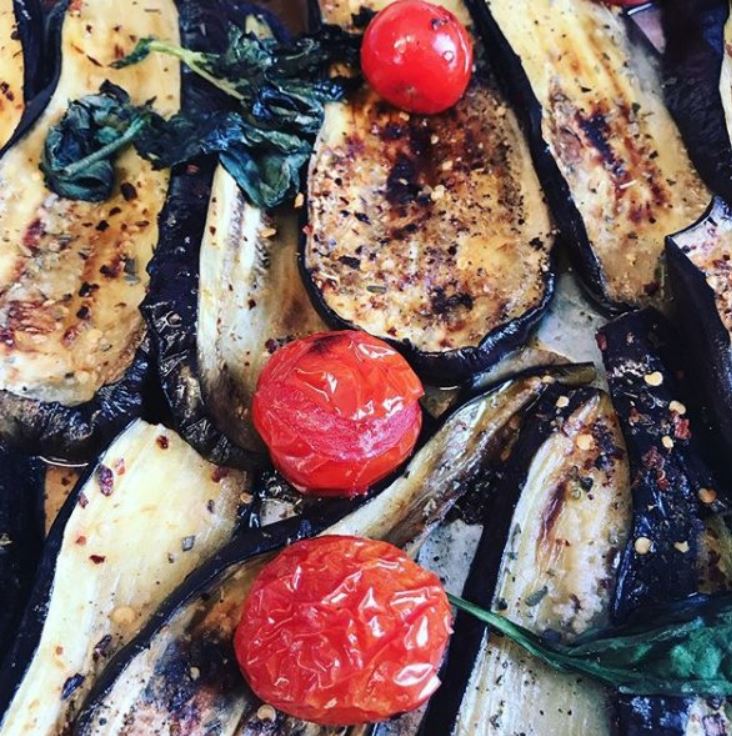 Malletti is an Italian Food Truck which serves home-made pizzas, calzones, focaccias and frittatas. They are not a strictly vegetarian truck, but the majority of their main course is vegetable inspired. Try their Spicy Aubergine Focaccia to add an extra kick to your lunch made by their own family recipe. If that’s not satisfying enough you can add some of their Roasted Vegetable Frittata to the equation.

Malletti Food Truck can be found at a variety of WeWork locations so check the Malletti Calendar for weekly updates. 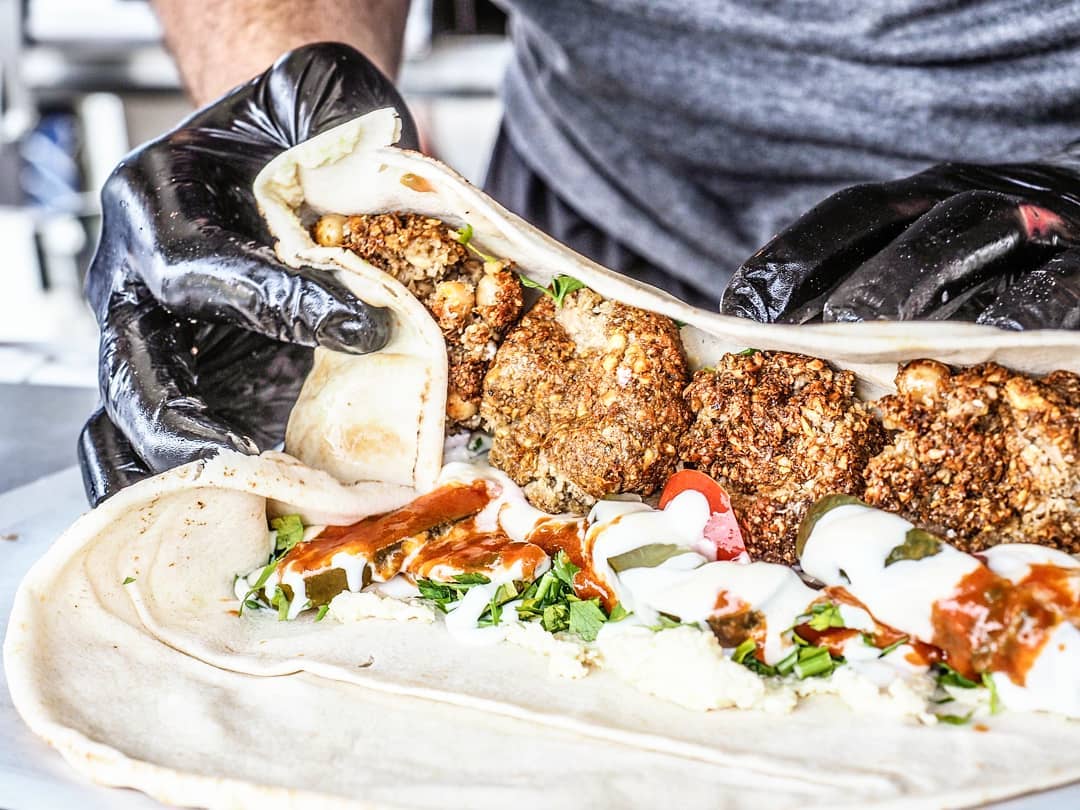 BEYroots is one of those hidden gems among the variety of Food Trucks. Inspired by the ‘eat clean’ concept this Lebanese truck has been feeding hungry Londoners for a few years now. BEYroots are promised both the best of Lebanese cuisine and the best of the street food scene. They serve delicious halloumi wraps, falafels and hummus salads all prepared with authentic Lebanese spices.

Of course, the answer is – WeWork. Such animal-friendly Food Truck such as BEYroot belongs nowhere else but at WeWork office location. To find out when they’ll be in your office check out their calendar. 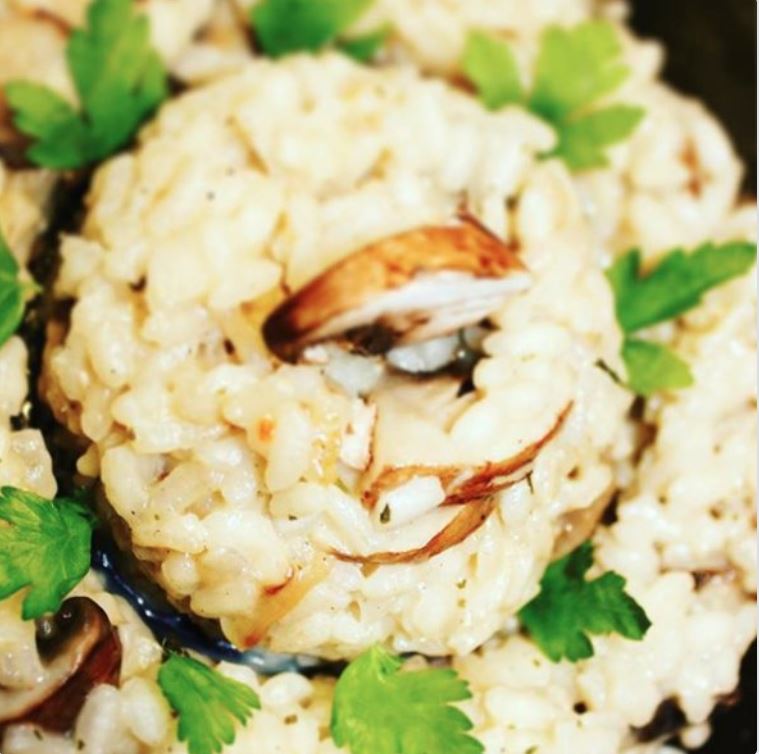 Another fantastic Italian street food operator has come to the assistance of WeWork’s members. Don’t worry, these are the kind of pasta and pizza receipts that you can expense. However, Cater it Up is known for its Truffle and Mushroom Risotto which is prepared in a classic Italian using family recipes and locally sourced ingredients. If you fancy something a little bit different and arguably healthier, then you can switch it to the Mediterranean Quinoa option.

The home of Cater it Up’s inspiration might be Italy but the Food Truck’s temporary homes are WeWork Paddington, WeWork Old Street and Kembrey Park. Find out when is this Italian heaven going to be at your office – Cater it Up Calendar. 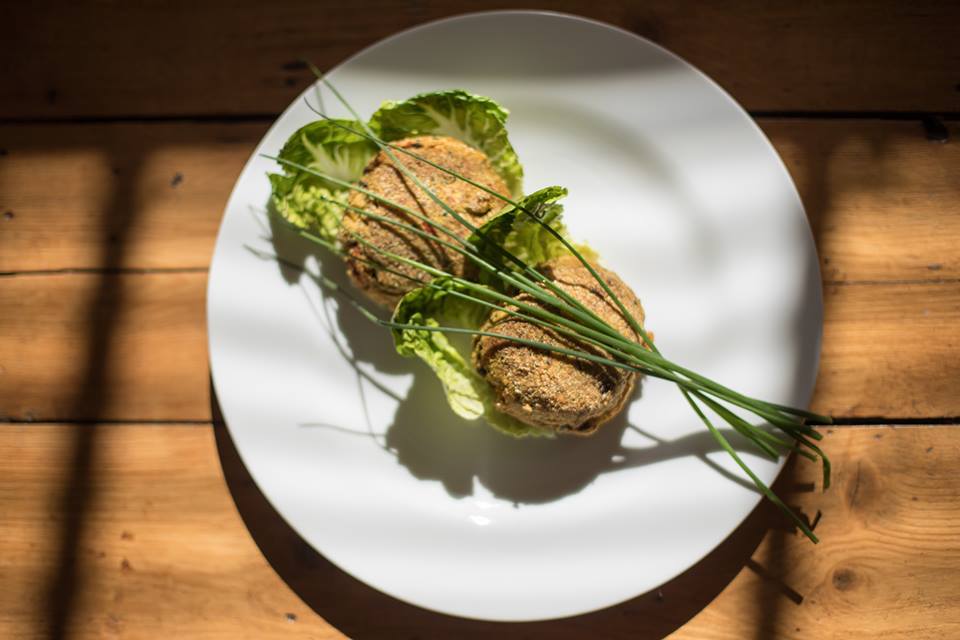 Kally Cooks is one of those gems that are both extremely delicious and healthy. They are famous for their vegan food boxes filled with spiced Polenta coated cauliflower and quinoa cakes or Mumbai sweet potatoes with celeriac rosti topped with chia seeds. Basically, it's box full of a good-for-you type of food that includes 10 of your five a day so you really can't go wrong with Food Truck. Their plant-based meals are a big hit in most farmers markets across the UK and often everyone's favourites as well.

Find them at Stroud Green Farmers Market on 10th September or check out Kally Cooks' calendar for the latest locations here.

Spier's Salads is one of those places that you can only describe as food heaven. Salad food heaven to be precise. Their abundance of salad recipes would leave you deciding for a while, especially for those of us who like every food and want it all on their plate. The flavours of the sweet and sour fruits and vegetables are accompanied by traditional dressings to great the perfect blend between the different tastes. Add as much colour as you like to your box for that grammable Friday lunch, or you can stick to some of the suggested options such as the watermelon with mixed cauliflower, topped with romanesco and baby spinach with a horseradish drizzle.

Spier's Salads are not present as most street food markets but are also stocked full-time at The Grocery on 52-56 Kingsland Road in London, Battersea Studios on 80-82 Silverthorne Road.

These salad gods also attend festivals, markets and pop-ups at WeWork too! Find them at Wanderlust 108 Festival in Battersea Park on 15th September or at WeWork offices on:

Don’t miss out on the latest foodie updates and best Food Truck stories on our website and social media channels.