Have you ever wondered why we celebrate pie day on the 14th March? Well, us neither, but for those of you who have, we are here to enlighten you.

The idea of celebrating Pi (e) Day starts in America due to the format of their calendar month/date 3/14 which happens to be the first three digits of the number Pi (π = 3.14). The number Pi is used in geometry to calculate the ratio of any circle’s circumference to its diameter. Long story short – Pi is related to round figures and pies are round. This is the only connection between the baked goods and mathematics, but it brought this glorious day of pie-eating celebrations to our lives, so let’s not complain. 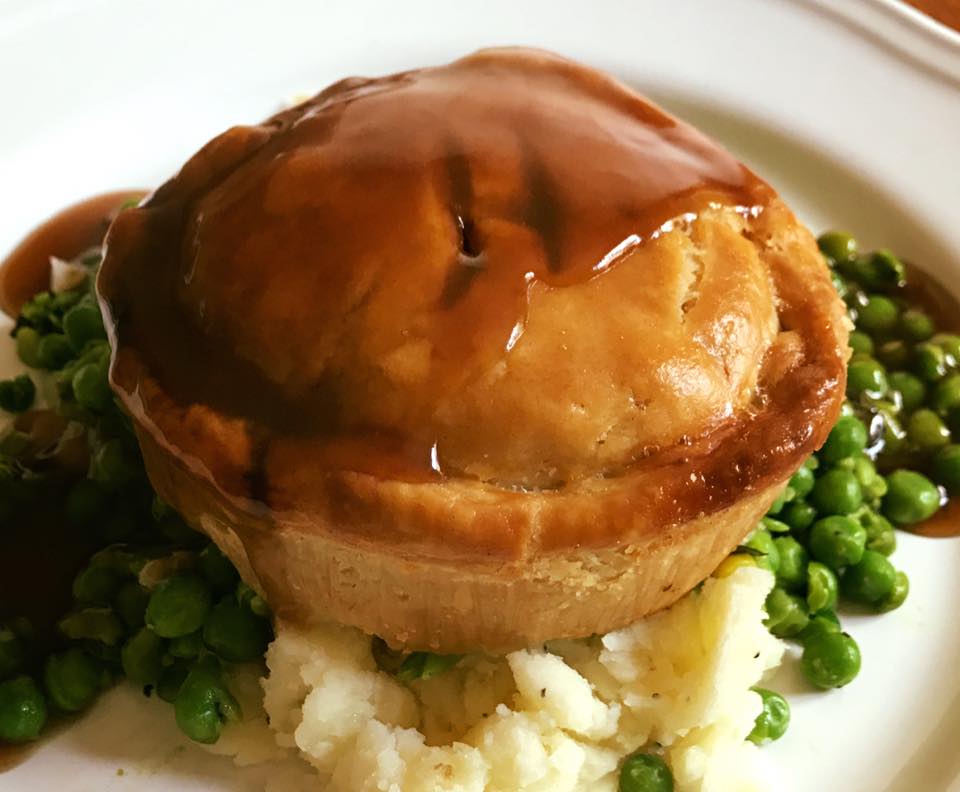 The discovery of Pi, dates back to 1706 but it is only in recent years that when the two were added together and Pi Day become Pie Day.The real history of pies goes back to the New Stone Age period when early Egyptians made crusty cakes with wheat, oats, rye, barley, and honey in order to preserve food for their journey across the sea.

Historians believe that ancient Greeks originated the pie pastry that we know now. Who would have thought pies have so much history?

We spoke to Robert at The Pie Hole UK to find out where does their history with pies begins.

“Ever since I was young it was always my favourite meal. Every time it was pie night in the Cooper household I'd be the first one sat down at the table and eat extra quickly so I could beat my brothers and dad to second helpings.

“I always loved cooking with my mum when I was younger, but it was my Nanna who really taught me how to make pastry. My pies are good but still at 96, somehow hers always comes out better. I don't understand how she does it.”

To master a pie, it takes a long time. Back in the day pies were made with more crust than filling and even the crust had a special named – coffyn. Although pies started with honey as the main ingredient, the ones we know and love so much in Britain are made with meat. The British version of pyes (which is what they were called back then) began in Medieval England when people realised what a great idea it is to stuff pastry with meat. In the 12th century, regular pye fillings were beef, lamb, wild duck and magpie pigeon topped with peppers and dates.

Pies have gone a long way since then and now they come in all shapes, size and flavours. We have them with mash, we have them with custard, it is a joyous time to be a pie fan. Pies are an honoured guest on every family’s table.

“I love everything about pies, from the pastry to the lovely fillings. You just can’t beat a good British pie. It's tough to say which one is my favourite one.

“It changes all the time but if I was told I could only eat one for the rest of my life it would be a tossup between my pork, chorizo, and butter bean pie or my lamb pea and rosemary pie.”

The Pie Hole has been wheeling around their freshly baked pies in the airstream trailer while impressing people with both delicious food and creativity. The steak, kidney, and ale To Pie For bake, is one of a kind, but if you want to get Satispied with chicken that’s not a problem. They’ve solved the equations and created a blend of a centuries-old recipe and a picture-perfect modern meal.